What's a good wage for your age? How much Aussies are getting paid by age

The Australian Bureau of Statistics has revealed how much the average Aussie can expect to earn in their late teens, 20s, 30s, 40s, 50s and 60s. 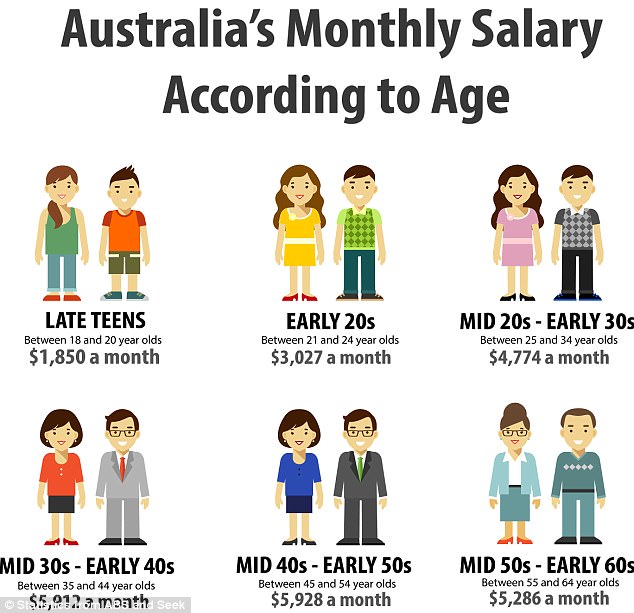 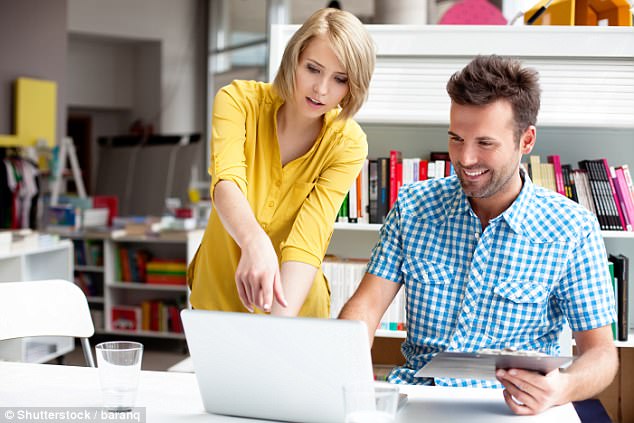 
The stats released in May 2016, show people in their late teens make $1,850 a month.
By the time you're age between 21 to 24, you should expect to be pulling in $3,027 per month.
When you're aged between 55 to 64 you can expect to be earning $5,286 a month which translates to $63,432 annually.
Earnings appear to plateau when people hit their mid thirties - with those in their early fifties only earning only slightly more.

Data from job site Seek shows which careers are the most lucrative, based on the highest paying advertised jobs from last year in Australia.
The mining industry gave workers the top paying salaries.
But as far as individual jobs within the sector go, it still came up short in favour of other occupations. 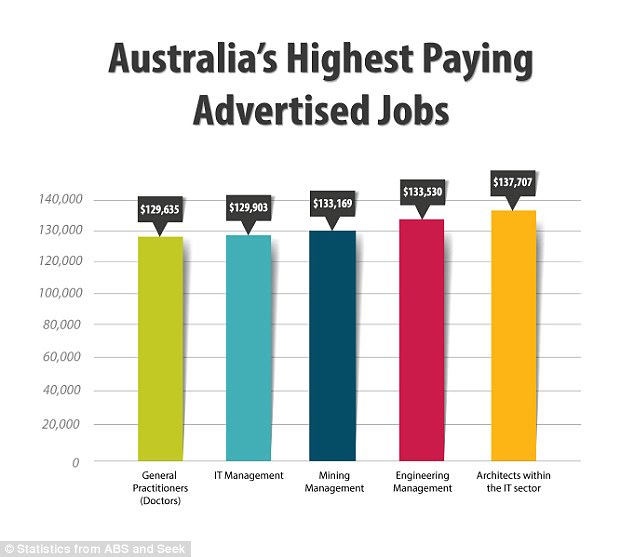 Seek has released its own research to suggest which were the highest paying advertised jobs from last year in Australia. 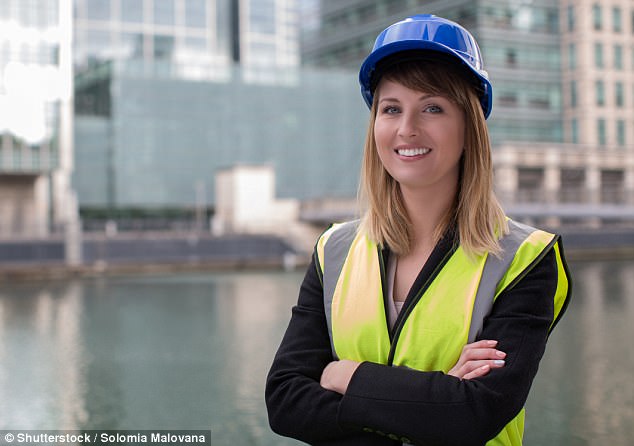 
STUDY TO MIGRATE IN AUSTRALIA

Popular posts from this blog 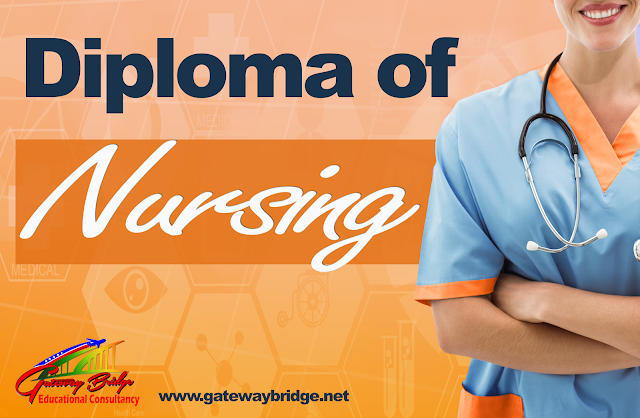 Diploma of Nursing HLT54115 Make a difference. Be there for some of the most significant moments in people's lives. Nurses experience diversity, excitement and challenges on a daily basis. They are there for some of the happiest and most difficult moments in people’s lives – from delivering a child, to nursing someone with a chronic illness – no two days are ever the same. Nurses get the chance to make a positive difference to the people they care for, and their friends and family. Where will your Nursing career take you? Nursing provides you with opportunities to travel and work in a range of settings including hospitals, operating theatres, general clinics, aged care facilities and community services. It’s a profession that offers you various career pathways to midwifery, paramedics and more, plus gives you the flexibility of varied work hours or shift work to suit your lifestyle and personal commitments.  Course details Study mode: On Campus Duration: 105 w
Read more
September 06, 2017 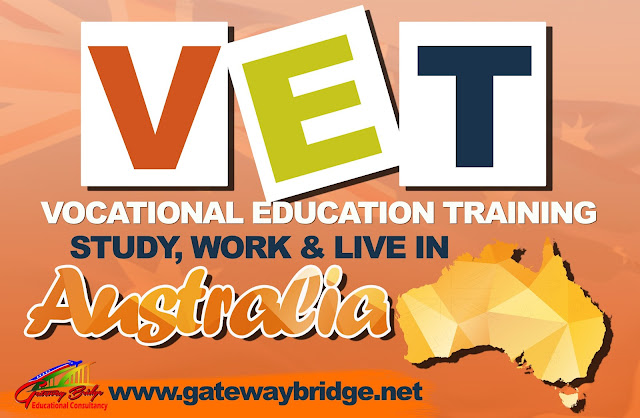 Vocational Education Training (V.E.T) Thousands of courses are available through the Vocational Education and Training (VET) sector in Australia. Qualifications gained through the VET system can lead to a variety of diverse and exciting careers. What is VET? Vocational Education and Training (VET) is education and training that focuses on providing skills for work. VET provides the skills to help people to: · join the workforce for the first time · re-join the workforce after a break · upgrade skills in their chosen field · move into a different career. Who offers VET? VET courses are primarily offered by Registered Training Organisations (RTOs). These can include Technical and Further Education (TAFE) institutes and private colleges. Some universities may also offer VET courses in addition to higher education courses. Each Australian state or territory registers these organisations to: · provide quality training ·
Read more