Showing posts from April, 2017
Show all

What will happen to the 457 visa holders currently in Australia? 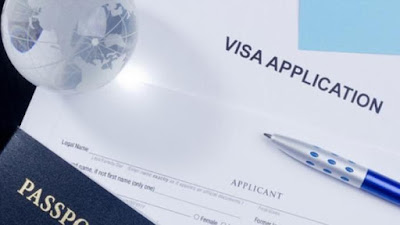 What will happen to the 457 visa holders currently in Australia? "In an interview with SBS Arabic24, Lawyer Bahia Abou Hamad said "457 visa holders will not be affected by the changes, as laws are not retrospective in Australia." So what are the changes that will be happening? The government intends to implement the changes in phases, starting from April 2017 until the final stage in March 2018. Changes implemented from 19/4/2017: The occupation list that consisted of 651 professions was shortened to 435. That means 261 jobs are no longer eligible. 24 occupations from the list will only be eligible for positions located in regional Australia. The Skilled Occupation List is being replaced by the Medium and Long term Strategic Skills List and The Consolidated Sponsored Occupation List is being replaced by the Short term Skilled Occupation List. Validity Period: Previously, 457 visa holders where permitted to apply for permanent residency two years after arrival. Thi
Read more

Take your O.J.T./ Internship in Australia 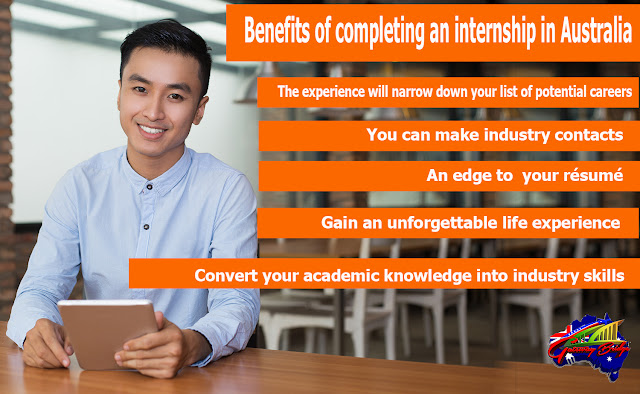